on September 05, 2012
The Victoria and Albert museum have announced the opening dates of the first international retrospective David Bowie exhibition entitled "David Bowie is" The exhibition will feature handwritten lyrics, original costumes and set designs alongside the 65-year-old star's own instruments.The V&A said it would explore Bowie as a musical innovator and cultural icon. More than 60 stage costumes will be on display, including original Ziggy Stardust bodysuits from 1972 and outfits designed for his Aladdin Sane and Thin White Duke characters. Bowie distanced himself from the show and added that he will not participate in any decisions relating to the exhibition. 'David Bowie Is' is due to open early next year from March 23rd to July 28th. 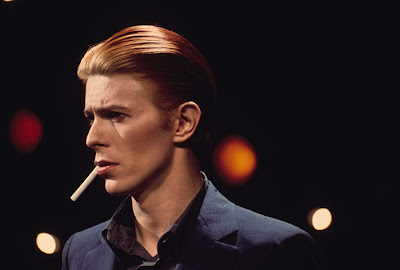