on August 22, 2012
Zaine Griff's first two studio albums 'Ashed and Diamonds' and 'Figvres' have been reissued for the first time by Amplifier. The Auckland born singer who formed part of the English New wave scene and who was under a strong influence of David Bowie released these albums in the early 80's.
His debut album 'Ashes and Diamonds' was produced by Tony Visconti, famous for his work with David Bowie. They met and re-recorded three songs with Zaine Griff's band. The album was issued in 1980 and featured the singles "Ashes and Diamonds" and "Run". Zaine's second album 'Figvres' was released two years later, in 1982 by Polydor. It was produced by Hans Zimmer and featured a great line-up of artist who collaborated on it including Warren Can, Yukihiro Takahashi and Kate Bush. The album featured the singles "Figvres" and "Flowers" the wonderful duet with Kate Bush.
Zaine has released his third album 'Child Who Wants The Moon' in 2011 and currently, he is working on his fourth album which is expected to be released in winter 2012. 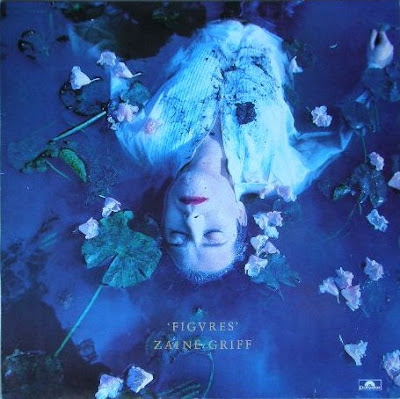 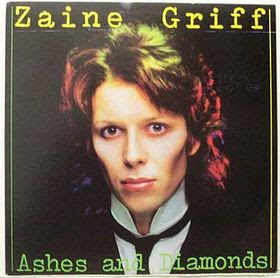