on August 06, 2012
Drinking Electricity's debut and only album 'Overload' has been reissued by Medical Records this August. The album was originally released by Survival Records which was founded by the band's members Anne-Marie Heighway and David Rome in 1981. This double LP collection showcases Drinking Electricity's full LP 'Overload' while the second LP contains the singles released during the 1980-1982 period. The LP is presented in a double gatefold jacket with custom Drinking Electricity inspired artwork. Inner gatefold jacket features a variety of pictures of the band during this period. The release also features a bonus 2-sided insert with liner notes and interview of the band by Dave Segal. 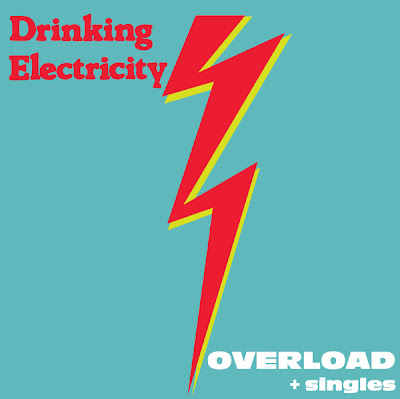