Out This Week: Nik Kershaw- Ei8ht

on August 08, 2012
Nik Kershaw has released his eight studio album also entitled 'Ei8ht'. On this album he continues to deliver the adult contemporary sound which he has so cleverly mastered in his latter years. Different influences battle on this album, but it' basically a pop album, pop with a twist which also meets the olympic spirit. The album is out this week and available in all the major record stores. 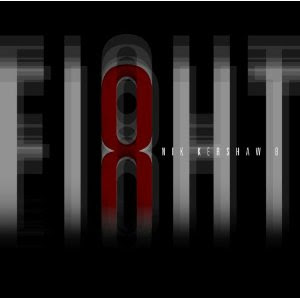