Out This Week: Dead Can Dance- Anastasis

on August 10, 2012
Dead Can Dance are back with a brand new album out this week. Their new album is entitled 'Anastasis' and it is their first studio output in sixteen years. The album will be released through a new record label 'Play it Again Sam' and it will be followed by a reunion World Tour which is scheduled to begin August 9, 2012 in Canada and end October 28, 2012 in Ireland. 'Amnesia', the first single from the album was released in June. 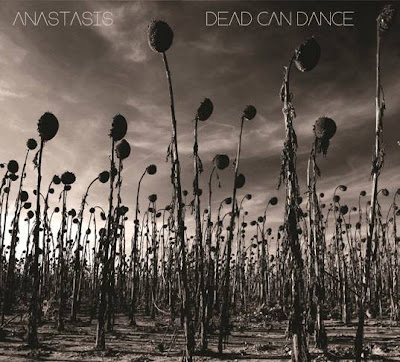