on August 15, 2012
Detachments are back with a brand new EP entitled 'Fade' which is going to be Haçienda Records’ first release of the Autumn. This will be the band’s first new material since their self titled debut album in 2010. 'Fade' will officially be out on September 3rd on Haçienda Records before hitting all the major stores and download sites. The “Fade” EP mixes Detachment’s trademark style across indie and electronic veins, taking in an early Eighties, post punk, coldwave sound and matching this to song craft and a poised, nonchalant sense of hip and classic production. 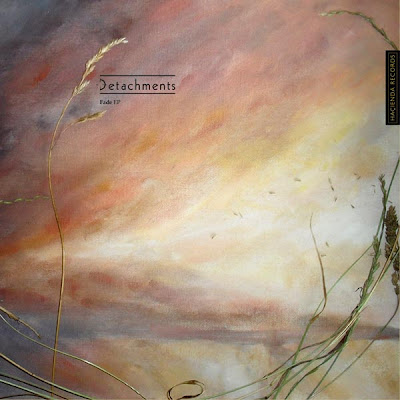