on July 07, 2012
'Repertoire' have announced the release of a brand new Sparks compilation set which includes their greatest hits released from 1979 to 1984. 'Sparks - Shortcuts' is the title of the first two disc sets and it includes A & B-sides from early hits like "Beat The Clock" and "The Number One Song In Heaven" through to their biggest American hit single "Cool Places" performed with Jane Wiedlin. The second set of discs is entitled 'Sparks - Extended' and it is a collection of 12-inch versions of Sparks’ work which features the best versions from the various labels Sparks inhabited and the countries in which they were released.
The compilation is announced for August, the purchase links coming soon. 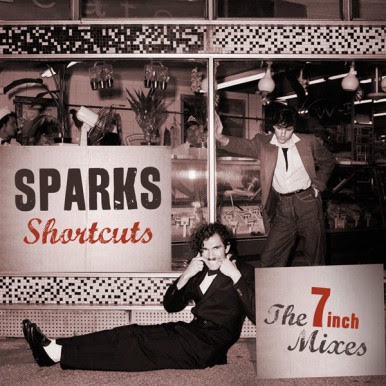 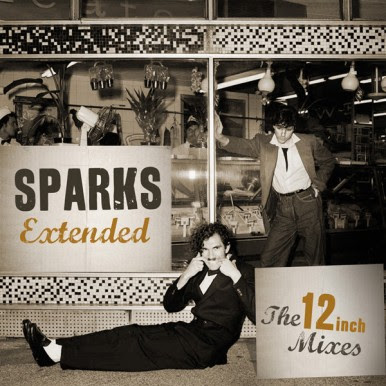