Instant Hit: Felt- My Face Is on Fire

on July 01, 2012
"My Face is on Fire" was the third single for British group Felt which was issued by Cherry Red in 1982. The single was issued as a double A-side and also featured "Trails Of Colour Dissolve". The songs were written and by the lead singer Lawrence whose surname was never listed in any credits or press. 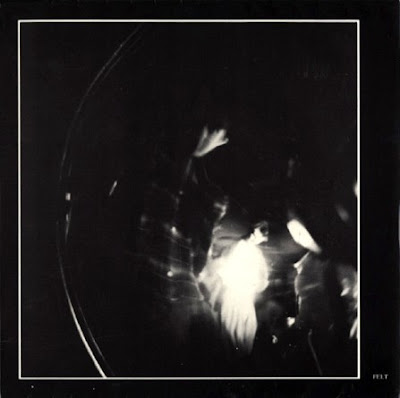