on June 12, 2012
Pet Shop Boys have announced the release of their brand new album 'Elysium' for September. Their eleventh studio album was produced by Andrew Dawson and Pet Shop Boys in Los Angeles and it will be issued by Parlophone. To give an idea of the album’s sound, a short film for the album track “Invisible” can be viewed through their official website. 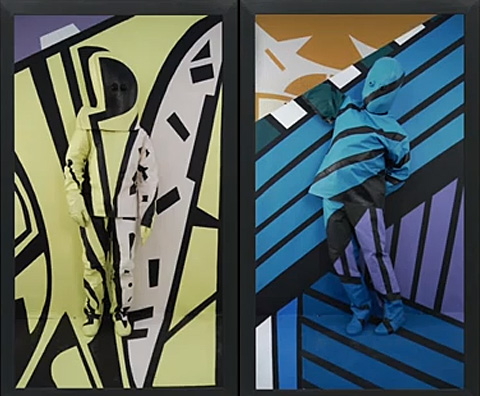