Out This Week: Parallels- XII

on June 26, 2012
Toronto-based electro pop outfit Parallels have released a follow up to their debut album "Visionaries" which was issued in 2010. The new album announces lighter italo pop sound with synth starlight which is a result of the split between Cameron Findlay and Holly Dodson who were working together on their debut album. The album release was preceded by 'Time Will Crawl' EP which was released in May. The new album is available on vinyl and CD and it is out on Marigold Records. 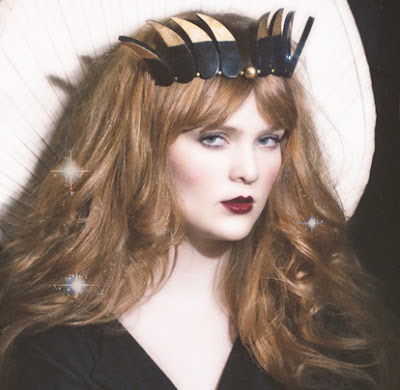