on June 19, 2012
Synth master John Maus is back with a brand new compilation which includes rarities and previously unreleased material and which spans eleven years of his creative output. 'A Collection of Rarities and Previously Unreleased Material' will be released by Ribbon Music on July 16, 2012 and it features songs which have appeared on previous compilations as well as songs that have never been released on any format, nor across any media. Songs on the compilation have been entirely remixed and remastered and the artwork and design was arranged by Turner Prize winning artist Wolfgang Tillmans.
LP version is a limited one time pressing of 3000 hand numbered copies and comes with a mp3 download card. Pre-order is only available for the CD and Special Edition Translucent Pink Vinyl LP (limited to 500) at present. The standard edition black vinyl LP (limited to 2500) will be available to pre-order shortly. 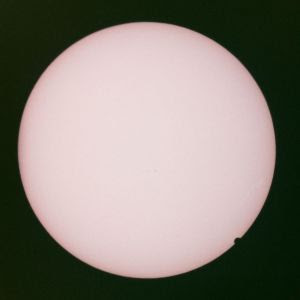