Public Image Ltd. Announce the Release of 'This is PiL'

on May 07, 2012
Public Image Ltd. will release their first album in twenty years. The new album will be called 'This is Pil' and it is a follow-up to the 'One Drop' EP which was released on Record Store Day. The 12 track album will be released on digi-pack CD, double vinyl LP, and it will be available digital. There is also a very special limited edition deluxe hardback 2 disc set including a bonus DVD of the now legendary live performance at London, Heaven Nightclub, April 2nd 2012 along with expanded inner booklet. The album will be officially released on May, 28, 2012 and it is available on pre-order through all major record stores. 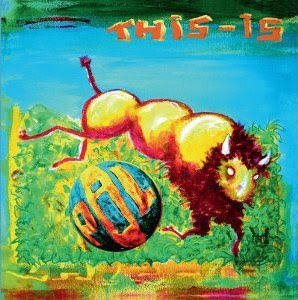