Out This Week: Saint Etienne- Words and Music

on May 21, 2012
Saint Etienne are releasing their eighth studio album this week. The album includes the single "Tonight" which was released in January and it features collaborations from long-time Saint Etienne associate Ian Catt as well as producer Richard X and Nick Coler. The album will be available on CD, 2-CD deluxe edition and vinyl LP. It's officially out today, May 21st. 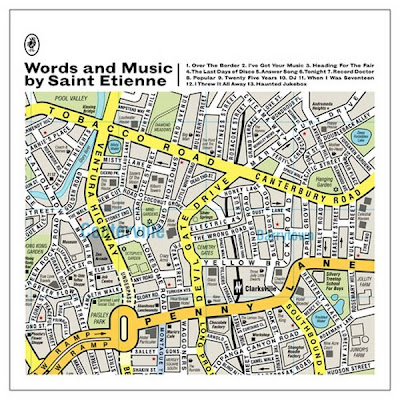 Out This Week Saint Etienne