on May 01, 2012
Part Time is a project of San Francisco based musician David Speck. His music can be described as bedroom pop with a major influences from the musical styles of the 80's decade, lo-fi electronic beats and and soft drum machines suitable for nightclubbing as well as for a beach party. In the recent years, David has released two studio albums and he is back with a new single "Visions of the Future" released earlier this year for the Loglady records. Part Time is currently touring with Craft Spells and The Drums. 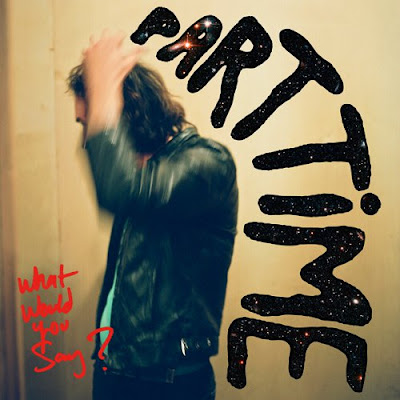