on May 15, 2012
Linea Aspera is a London based synth-pop duo consisting of Ryan Ambridge(Synths/Programming) and Alison Lewis(Vocals /Synths). Their music is influenced by early 80's underground synth-pop and features dark tones and minimal structures. Their self titled debut EP will be out on 'Dark Entries' at the end of July. Check out the video for "Malarone" which was conceptualized, filmed and edited by Alison Lewis.
Find out more about Linea Aspera:
www.facebook.com/lineaaspera
http://lineaaspera.bandcamp.com 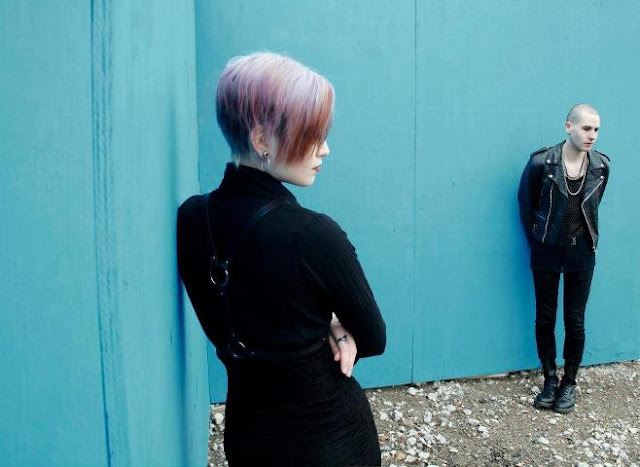