New Encyclopedia of New Wave for Your Bookshelf

on May 17, 2012
The successful Encyclopedia series has the brand new addition. The new book celebrates the hugely influential New Wave musical movement of the late 1970s and 80s. Originating as a less-aggressive sister movement to punk, New Wave encompassed a wide range of styles, from Brit pub-rock to electronica, synth-pop, and even ska. 'The Encyclopedia of New Wave' which was written by Daniel Bukszpan comprehensively captures this eclectic music. With its tendency toward romantic minimalism, dark dance beats, and gender-bending antics, New Wave changed the course of popular musical history, as well as fashion and art which is one of the main subjects of the book. The book was released on May 1st and it is available on Amazon. 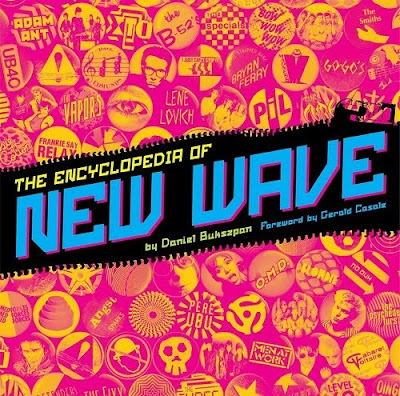