John Foxx, The Soft Moon and The Evidence

on May 18, 2012
John Foxx & The Maths have collaborated with contemporary darkwave juggernaut The Soft Moon on a new track. The song is entitled "Evidence" and it will be released on 7″ by Brooklyn’s Captured Tracks label on June 26. John Foxx & The Maths will be performing live at London’s Cargo on September 5, and at Bestival on September 6. You can stream and download ‘Evidence’ free via the Soundcloud player above. 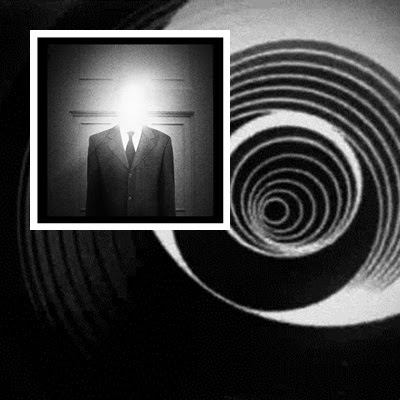