on May 24, 2012
Chris Payne was one of the members of Gary Numan's backing band, later known as Dramtis, and he was also a co-writer on Visage's biggest hit "Fade to Gray". He released one single under the name The Electronic Circus in 1981. The 7 " single was entitled "Direct Lines" and was backed by "Le Chorale". It was recorded by Tony Nod Harris for Scratch Records. 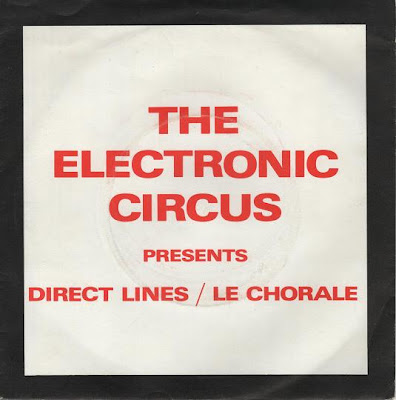