on May 10, 2012
Iggy Pop has released a brand new album on which he pays tribute to French culture and heritage. The album is entitled 'Après' and features his covers of French classics by Serge Gainsbourg, Georges Brassens, Edith Piaf, Joe Dassin, Henri Salvador and also the Beatles and Frank Sinatra. 'Après' is officially out May 9th and it is available as a digital download via 'believe digital'. 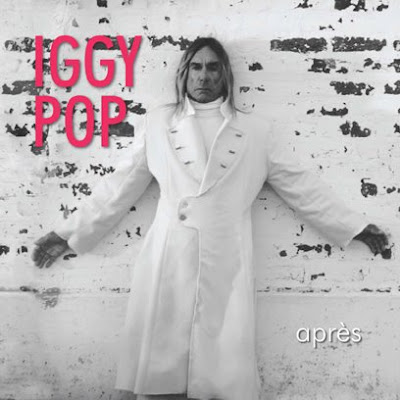