Edsel to Reissue Albums by Bronski Beat and The Communards

on May 22, 2012
Edsel Records have announced the brand new Bronski Beat/ The Communards reissues for this summer. The reissue package will include the first album by Bronski Beat, 'Age of Consent' and 'Hundreds And Thousands' as a remix album. It will also include both albums by the Communards, their self titled debut and 'Red' and their live album 'Storm Paris', originally released on three 12” singles. The albums will be released as slip-cased 2 CD edition and some tracks will be available on CD for the first time. The booklet will contain the lyrics, photos, singles sleeves, and a note from Jimmy. 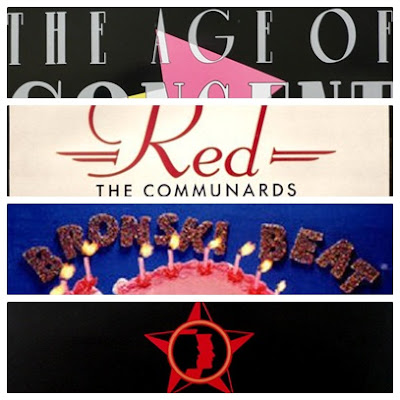