Dexy's Midnight Runners to Release a New Album as Dexys

on May 08, 2012
Dexy's Midnight Runners are back. The band will release a brand new album under a name Dexys. Their new record is entitled 'One Day I'm Going To Soar' and it is their first studio release in 27 years. The track "Nowhere Is Home" was played on the radio for the first time on Radcliffe and Maconie's 6music show on 9 March 2012, as well as being made available for free download via the band's Soundcloud page. "She Got a Wiggle" is the first single to be taken from the album and it will be released on 28 May 2012 while the album is scheduled to be released a week later on June 4, 2012. 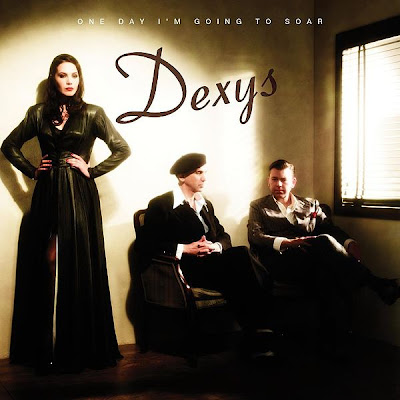