on May 03, 2012
Colourbox are celebrating the 30th anniversary this year. On this occasion 4AD is to release the ultimate Colourbox compilation. Entitled simply 'Colourbox' it is a 4 CD box set of all their released studio recordings and mixes which has been sequenced by Martyn Young. CD1 is the 1985 album, 'Colourbox', and includes all the tracks from the free album that was included with the original 10,000 LPs. The second disc is the 7" singles and the third is the 12" mixes. The final disc has the 4 track mini-album, 'Colourbox', an unreleased early mix of Arena and eight tracks recorded in session for the BBC. More info here 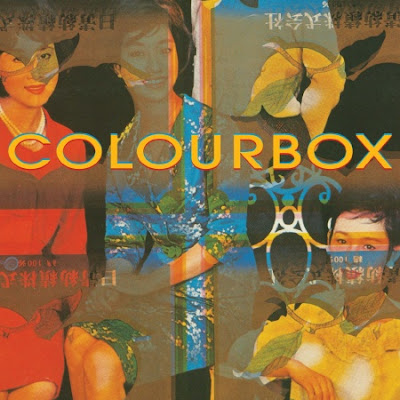