on April 28, 2012
The German record label Vinyl on Demand (VOD Records) has reissued Paul Nova's debut album "Trees Without Leaves". The albums is considered as one of the Holy Grails of Minimal/Synth/80’s-Cold Wave music and it was originally released in 1984 his own label Exhibit One Records. The reissue also features the singles "Famous Boys" and "Julie-Ann", unreleased tracks as well as demos which were released on the same label. It is out as a limited edition of 500 copies. Click the link for more info. 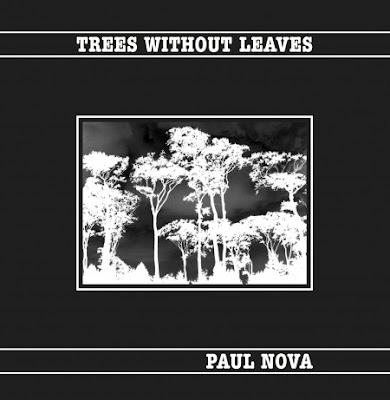