on April 03, 2012
Dark Entries will reissue 'Exterminating Angel' by Dark Day in April. The record was originally released in 1980 and featured 13 experimental tracks written and produced by Robin Crutchfield. The album was originally released on Vinyl and featured the single "Trapped" which was released in 1981. Now it's available through amazon.com and it will also be reissued on Vinyl. 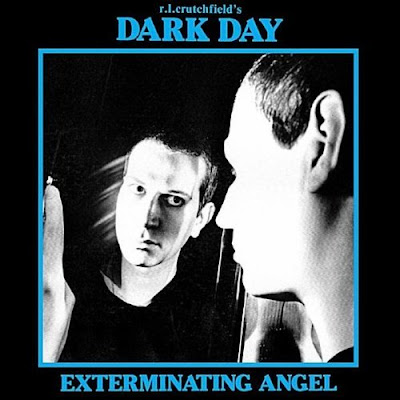