Out This Week: Rufus Wainwright- Out of the Game

on April 23, 2012
Rufus Wainwright will release his seventh studio album this week. The album is entitled 'Out of the Game' and it was produced by Mark Ronson. Songs appearing on the album were influenced by the music of David Bowie, Elton John and Queen. To promote the album, Wainwright will begin touring in late–April 2012. He will perform songs from the album during a six-date European tour including performances in Denmark, the United Kingdom, the Netherlands, France and Spain. 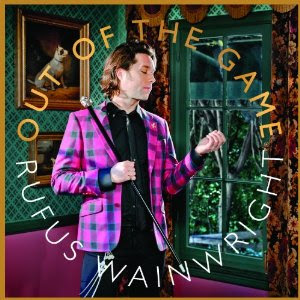