on April 17, 2012
The former Ash guitarist Charlotte Hatherley is back with a new project. Her new moniker is Sylver Tongue, she has dismissed the guitar pop and switched over to the synth department. "Purple Rain" obsessed girl was also inspired by 70s sci-fi movies, psychedelic pop and the prowling grooves of Grace Jones and her warm leatherette. She released the first single "Hook You Up" in January and her next single "Creatures" is announced for May. Both songs were produced by James Rutledge who worked with Everything Everything and Fever Ray. 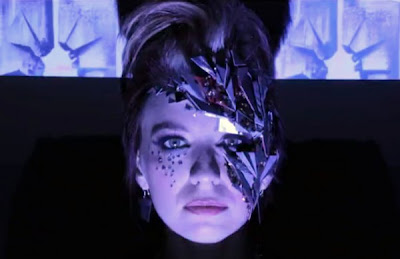