on April 05, 2012
The Names released their last single "Calcutta" in 1982 on Factory Benelux. The song was written by M.Smordynia and produced by M.Hannett. The single was issued as both 7" and 12" with "Postcards" as a b-side. This song and other single releases were included on a remastered edition of the album 'Swimming' from 1982 which was reissued in 2000 by LTM Publishing. 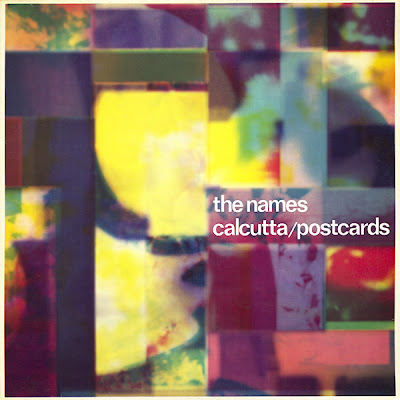