And Also The Trees Are Back with a New Album

on April 01, 2012
And Also The Trees are back with a new album entitled 'Hunter Not The Hunted'. Their brand new studio release features 13 tracks and it was recorded at Hellens Manor, England, between April and July 2011. The album is available on mail order and it will also be released on vinyl as a special double 10 inch gatefold edition. This will be on sale during their tour in April and May and from this website in June. 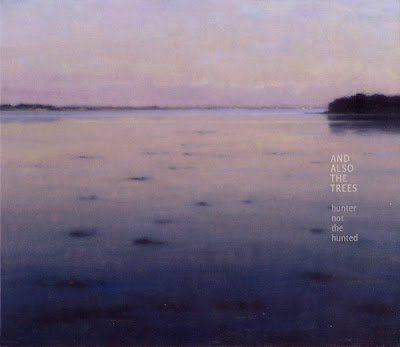