The Wake Announce New Album 'A Light Far Out' for May

on March 05, 2012
The Scottish indie band the Wake are back with the first new studio release since their reformation in 2009 when they played play selected live dates in Brussels, London, Paris and New York. They will release a brand new album 'A Light Far Out' on May 7, 2012. Core duo Caesar and Carolyn Allen worked with Ian Catt (St Etienne), Duncan Cameron (Teenage Fanclub) and remixer Drew Diver of NYC-based duo Horse Shoes.
If you buy 'A Light Far Out' direct from LTM mailorder then you will also recieve a free CDR of The Wake's set at Plan K (Brussels) on 12 December 2009, featuring Testament, Uniform, O Pamela, Here Comes Everybody, Favour, Talk About the Past, The Old Men, Something Outside, The Sands. 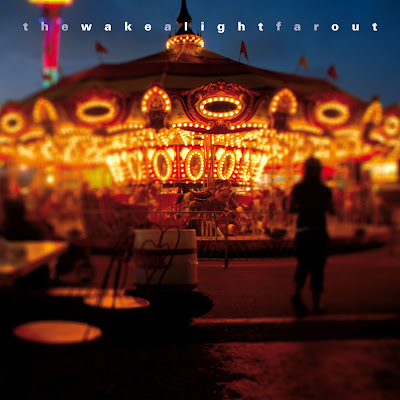