on March 29, 2012
Ultravox have announced details of their brand new album which is going to be released on May 28th on EMI records. The album is entitled 'Briliant' and it is the first Ultravox album by the classic line-up recorded in 28 years. As it is announced in the newsletter, the album features 12 brand new tracks and it is dramatic, passionate and truly epic in scale and sound. 'Brilliant' sees Ultravox expanding their classic sonic template and reminding us of their strength as songwriters of the highest calibre. Full details of the album will be revealed soon along with the thirteen-date tour they will be embarking on later this year.
Album pre-order links and more info coming soon. 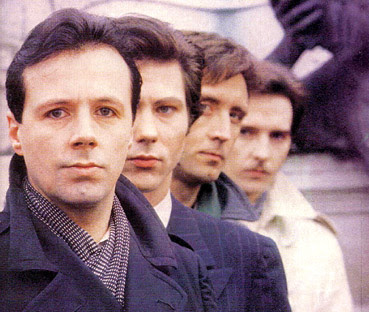