Out This Week: VCMG- Ssss

on March 12, 2012
The long awaited Vince Clark and Martin L. Gore collaboration album 'Ssss' is out this week on Mute. The album was written and produced by Vince Clarke and Martin L. Gore and it was mixed by Timothy "Q" Wiles, recorded and engineered by Sie Medway Smith and Vince Clarke and mastered by Stefan Betke. The album features both single releases, "Spock" and "Single Blip" which preceded the album release. 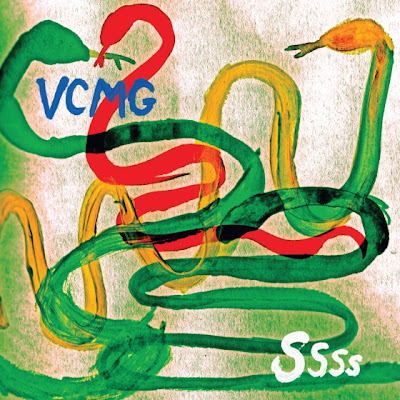