Out This Week: The Stranglers- Giants

on March 06, 2012
The Stranglers have released their 17th studio album 'Giants' this week (March 5, 2012). The band is returning as a four piece after the departure of Paul Roberts and the lead vocals are shared between guitarist Baz Warne and bassist Jean-Jacques Burnel. The album is released in the formats of Digital Download, CD and Vinyl with the a deluxe edition of the CD being released with an additional live acoustic disc. 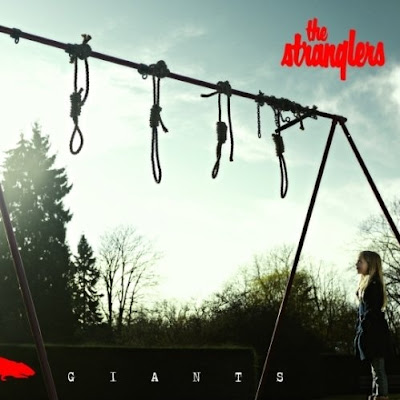