Out This Week: The Shins- Port of Morrow

on March 19, 2012
The Shins are releasing their fourth studio album 'Port of Morrow' this week. The album is out on March 20th and features the single "Simple Song" which was released in January. They have also confirmed "It's Only Life" to be their second single to be taken from the album. 'Port of Morrow' is the first studio album in 5 years, following the release of 2007's 'Wincing the Night Away' and their first album to be distributed by Columbia Records. 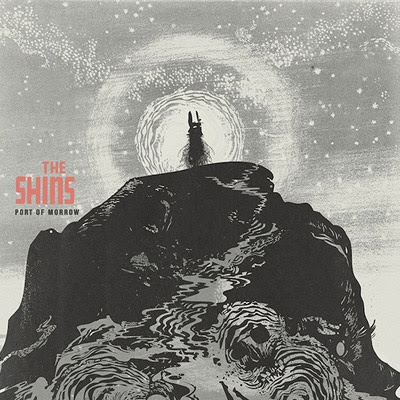 Indie Indie pop Out This Week