on March 14, 2012
Morten Harket is back with a new album entitled 'Out of My Hands' which is scheduled to be released on April 13, 2012 by Universal. The first single from the album is called "Lightning". It was premiered on the Norwegian radio on February 13, and it was released on March 9, in Norway only. The second single "Scared of Heights" will be released outside Norway on March 23th and there will be a music video for the song as well.
On his upcoming world tour, Morten will be performing his own solo songs and a selection from a-ha's catalogue. Some a-ha classics will surely be part of the set list. More news and the tour dates via Morten's website: 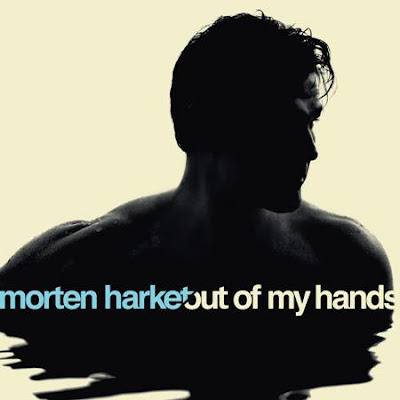 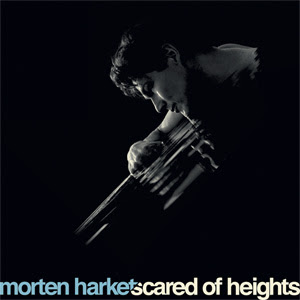