on March 13, 2012
"My Suitor" was one of the two singles the Belgian avant garde group Bernthøler released in 1983. The group was formed in the early eighties as a "musical experiment" named after a line in a Virna Lindt song. "My Suitor" was originally released in 1983 in Belgium and a year later in the UK. The band didn't release any albums up to 2004 when their recording material was released on a compilation 'Merry Lines In The Sky' by LTM Publishing (Les Temps Modernes). 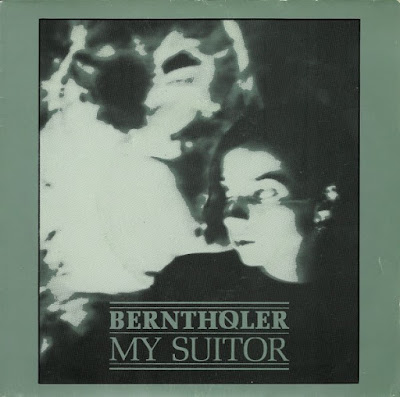