Chronicles of Punk, New Romantics and Beyond in 'We Can Be Heroes' by Graham Smith

on March 08, 2012
'We Can Be Heroes' is a brand new book by Graham Smith that gives the insider's perspective on London's clubland 1976-1984 and celebrates the Punk and New Romantic movement. Graham Smith designed some album covers for Spandau Ballet and Sade. He was also unofficial house photographer of the London clubs and collected over 450 previously unseen images and 500 quotes from many of the chief creative figures of the punk and New Romantics era, projecting his masterpiece above and beyond the traditional photo book realm. The book was co-written with a friend and fellow Chris Sullivan who wrote a bestselling illustrated history of Punk that the Pistols say is the best book on the subject ever penned. 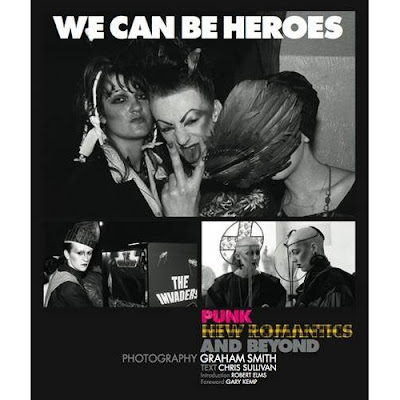 The book was fully funded and released just before Christmas on December 8, 2011. You can still buy the book exclusively from Unbound, either as a limited Special Edition hardback, or as a numbered Deluxe edition, in an elegant box with two signed prints. 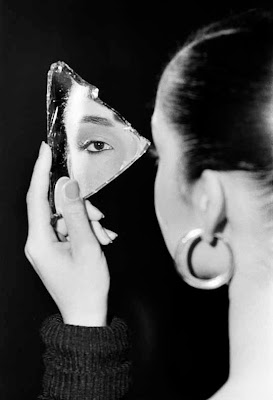 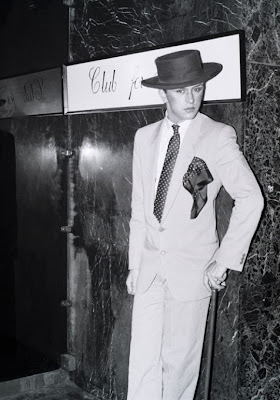