Out This Week: School of Seven Bells- Ghostory

on February 27, 2012
School Of Seven Bells are back with their third album release this week. The album is entitled 'Ghostory' and it is their first album to be released without founding member Claudia Deheza who left the band in October 2010. The album features familiar ethereal and enigmatic tones surrounded by layers of influences from 80's pop, shoegaze and ambient electronic sounds. The first single from the album, "Lafaye", was released in January and the album is out tomorrow, February 28, 2012 through Vagrant Records/Ghostly International. 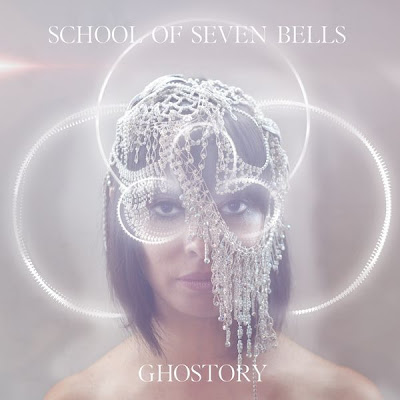