on February 29, 2012
"Playback Fantasy" was a first single release for the Italian singer and producer Marco Ongaro who recorded a couple of songs and one album during the 80's under a name O'Gar. "Playback Fantasy" was a hit in Europe and it was released in several European countries. The single was released in 1983 and it was issued as both 7" and 12" inch record with the instrumental version of the song as a b-side. It was also featured on O'Gar's only album 'Gimmick' from the year 1985. 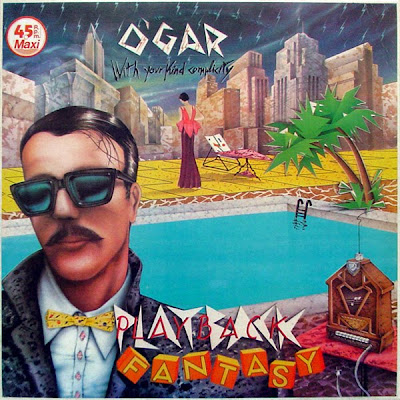