on February 12, 2012
TRUST is a Toronto based duo consisting of Robert Alfons and Maya Postepski. The duo was formed in 2009 when Robert and Maya began writing songs and working on their first recording material. As a result came the first singles which were released in 2011 by Sacred Bones Records. Their musical style combines dark synth waves with heavy drum beats and tends to techno at some points. TRUST have already begun to draw huge support in their home-town of Toronto where they have opened for Glass Candy, Hercules & Love Affair, Washed Out, and Zola Jesus. Their debut album which includes singles "Bulbform" and "Candy Walls" is due to be released on February 28, 2012. 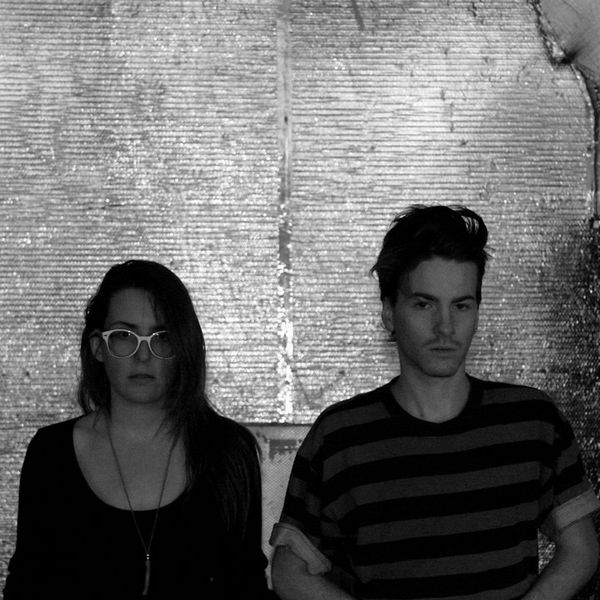