on February 07, 2012
Envoy enterprises, in collaboration with NP Contemporary Art Center and Mute, is pleased to present FGFt, a three-part project series in homage to Frank Tovey – founder of the 1970s/1980s British electronic group Fad Gadget, marking the 10 year anniversary of the pioneer’s death. Summoning a diverse group of artists and musicians who have been both directly and indirectly influenced by Tovey, the series will take place from March 1st through to April 8th, 2012 featuring a group exhibition, live music performances, and a film screening. 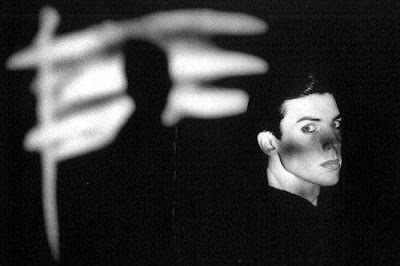 The group exhibition, on view at envoy enterprises from March 1st through April 8th, will feature new work inspired by Frank Tovey and specifically made for FGFt. The opening reception is on March 1st from 6-8pm. On March 3 at 10:30pm, Xeno & Oaklander and Ike Yard will each give live performances at Dixon Place as part of the music program. Additionally, Fad Gadget by Frank Tovey will make it’s US premiere at Anthology Film Archives on March 10th at 8:00pm, alongside short films from artists in the exhibition. All events are free and open to the public on a first come, first serve basis.