on February 09, 2012
League of Nations was a Los Angeles based synth pop duo consisting of David Sinfield and Laurie Jean. They released one single and EP between 1982 and 1984. "Fade" was the title track of the only single release in 1982. Two years later it was also included on the compilation "Music For The New Depression" with five other songs. In the UK the EP was released on Glaze Recordings. 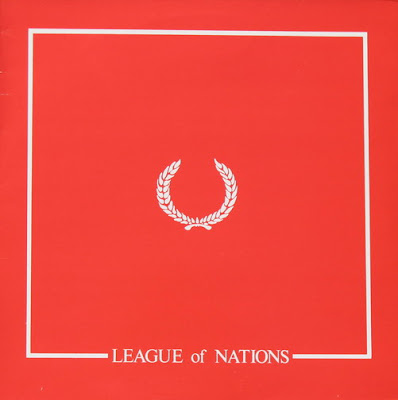