on January 23, 2012
One of the New York's underground acts and synth-masters known as Mick Milk who played experimental synth pop and technology-inspired dance music, has announced the first reissues via his website. The most of his previously unreleased recording material including the album 'Song for Citizens' and the only single release "Half Life" are scheduled to be released on Anna Logue Records as a compilation entitled 'Half Lives'. The LP will come on 180 grams milk-white vinyl with Hansaboard sleeve, printed inner sleeve (with photos, lyrics, infos), DIN A3 colour poster and DIN A6 colour postcard. 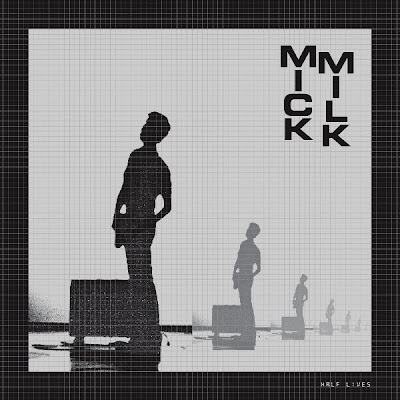