on January 30, 2012
Chairlift is New York based indie pop electro outfit consisting of Caroline Polachek and Patrick Wimberly. Originally they were a three piece group when they released their debut album. Last year Chairlift returned with the brilliant new single/video "Amanaemonesia". Their music is a cosmic fantasy, it shifts between analog and digital beats, it's pastoral and gothic at the same time. Their second album 'Everything' was released on January 24, 2011 through Columbia Records. 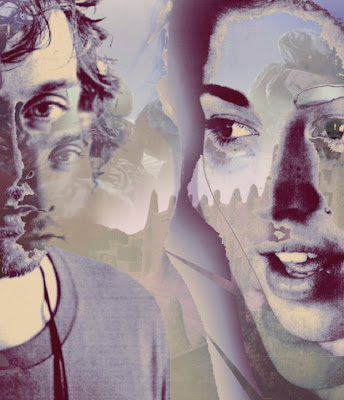