on January 26, 2012
Philip Jap enjoyed some brief success with his only album which was released in 1983 thanks to the singles "Save Us" and "Total Erasure" which reached the UK charts in 1982."Total Erasure", his third single, was released in 1982 through A&M Records. The song was available as 7" and 12" inch and featured "Brave Lights" on a b-side. Both songs were produced by Tony Mansfield. 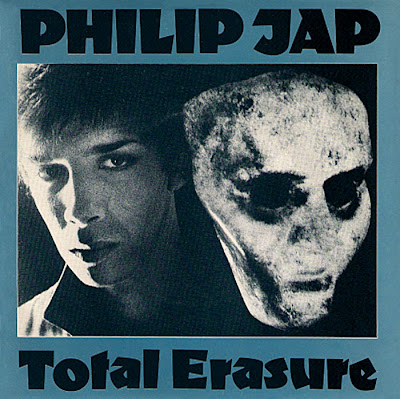