on December 27, 2011
Pet Shop Boys will release a brand new b-sides compilation on February 6th, 2012, on Parlophone. Entitled 'Format', it celebrates the duo's prolific song-writing and recording by collecting 38 b-sides and bonus tracks originally released on singles from 1996 to 2009.The album will be available digitally and on double-CD. All tracks have been remastered and the CD booklet features an interview with Neil Tennant and Chris Lowe by Jon Savage. 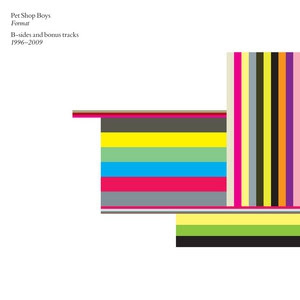