on December 10, 2011
Thirty years ago Section 25 released their third single "Je Veux Ton Amour", a french version of the track "Friendly Fires" which appeared on their debut album 'Always Now'. "One True Path" appeared on a flipside, and for this release it was translated in Hawaiian becoming "Oyo Achel Ada". It was produced by Martin Hannett and released through Factory Benelux. 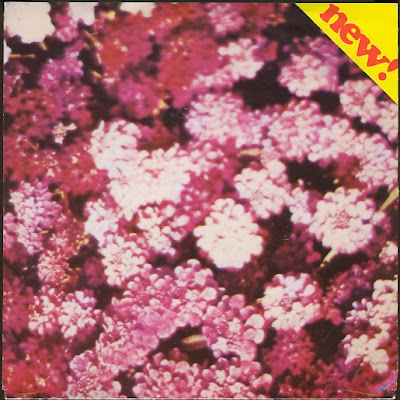