on December 30, 2011
Following the tragic death of John Lennon in December 1980, the world was still in mourning after suffering one of the most influential musicians. All this did also had impact on the charts as his biggest hits "Woman" and "Jealous Guy" dominated the music charts. Even Roxy Music paid tribute by covering "Jealous Guy".
Apart from this, the charts were still dominated by the rising stars from 1980, Adam and the Ants, The Police and the Human League re-formed exiting the dark phase and releasing "Don't You Want Me Baby" which together with Soft Cell's "Tainted Love" helped to emblem the music style which would in the coming years be known as Synth-pop, at least on the old continent.
Along with the increasing popularity of synth driven music, the New Romanitic movement was in bloom as new kids adopted synths and started wearing lipstick.
Perhaps the biggest event of the year whose impact will be measured in the years to come was the launch of MTV which aired "Video Killed a Radio Star" by the Buggles as their kick off song.
In the context of 30 years of 1981, we have done a poll to celebrate 1980 and to see how the the artists and their songs are rated 30 years after. Below find the result of the poll and votes. 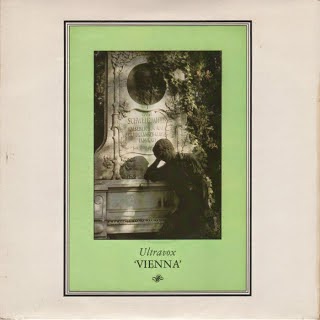