November Singles Round Up

on November 30, 2011
November Singles Round up is here. What was hot? Little Boots has returned with her first official release since 2009. The new single is called "Shake" and it's also announcing a new album, yet untitled, for 2012. Erasure have released a seven track CD single "Be With You" which includes five different remixes of the song. The Fall have issued "Laptop Dog", the first song from their new album released this month too. Closing this round up, comes Amanda Lear with her latest single Hi-NRG style "I Don't Like Disco", new album for her again next year. 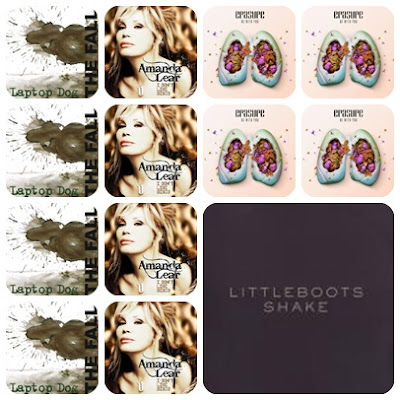 That's it for this year.
Next Round up in January!
Stick Around!