on November 01, 2011
The Fall are releasing releasing a new album this November. Their new album will be called 'Ersatz G.B.' and it will be their 29th studio album and their first release for Cherry Red Records. 'Ersatz G.B.' will be issued on CD, LP and digital formats, and will be proceeded by a new 7” single, featuring an exclusive B-side track. The Fall will be playing several dates to promote the album’s release, including a UK tour in November and an appearance at All Tomorrow’s Parties in December. The album is out on November 14, 2011. 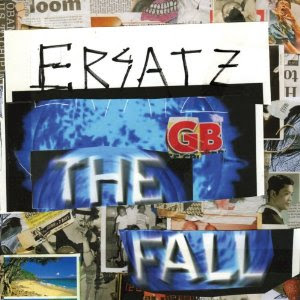