Xeno And Oaklander- Sets and Lights

on October 13, 2011
Xeno and Oaklander's new album 'Sets and Lights' is out this week. This is their second release for the New York based label Wierd Records. Their latest single is also entitled "Sets and Lights" and it was released in September. You can stream the whole album here. Xeno and Oaklander will be joining John Foxx And The Maths for two shows on the forthcoming UK Tour – at London XOYO on 27 October, followed by Holmfirth (near Sheffield) on 28th October. 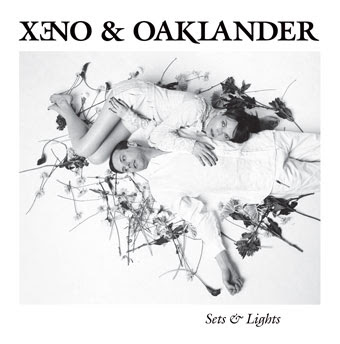